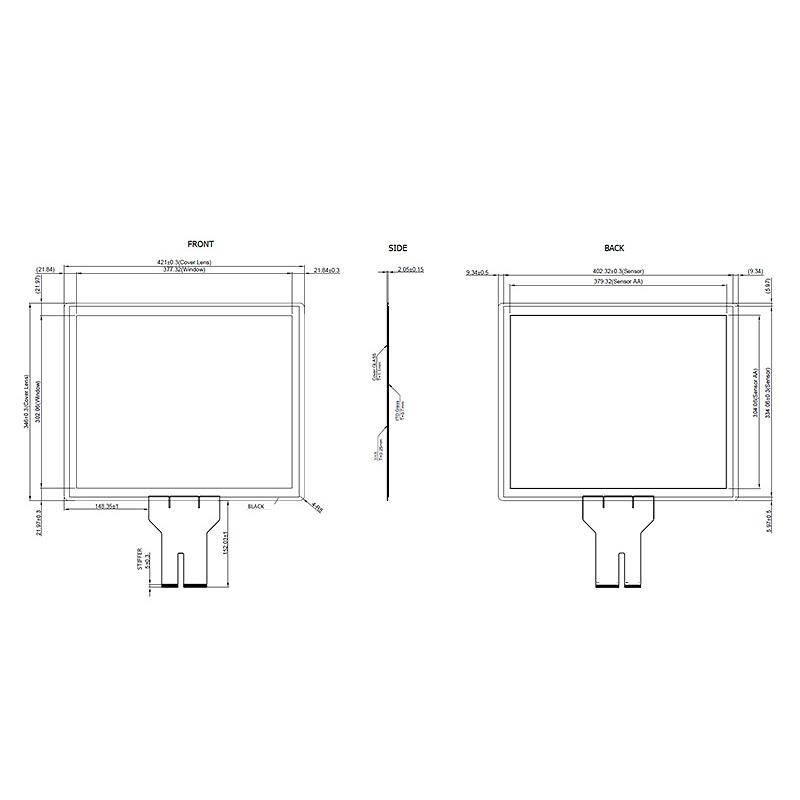 Since its establishment, CiChin Touch Screen has always adhered to the people-oriented business philosophy. Get info! 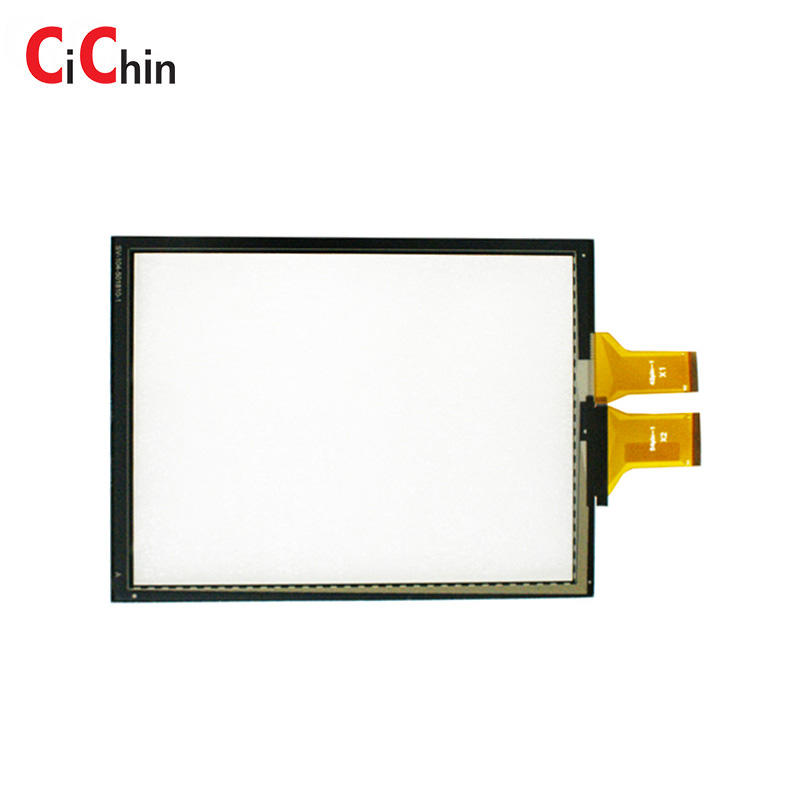